For over 78 years, Thailand has been a democratic constitutional monarchy. All this time, the Parliament has served principally as the Legislative Branch in the Government of the Kingdom, designated by the Constitution as an elected body of representatives of the Thai population. Its tasks include the enactment and passing of laws, control of the administration of State affairs, and giving approval for important affairs of the country. The Parliament Building, considered a symbol of the democratic governance, plays a vital role as the venue for conducting assembly business and performance of duties by parliamentarians and administrative units under the National Assembly toward the fulfillment of their respective roles and tasks

The constantly-expanding roles and tasks of the National Assembly under the Constitution in the course of time have put constraint on the space requirement for effective task performance, this despite the relocation of the Legislature and its administrative unit from the Ananta Samakhom Throne Hall to the present Parliament Building site in 1974, as well as the relocation of some units of bureaucratic personnel and staff to external rental premises to ease overcrowding. Still the problem persists, the situation therefore calls for the construction of an entirely new Parliament building in response to the Legislature’s ever expanding roles and powers as the nation’s law-giving and checking body.

The search for a suitable location began in 1992 and ended with National Assembly participating in a signing ceremony for a memorandum of understanding for the New Parliament Building Construction Project on August 15, 2008. The building is slated for construction on state property covering an area of 119 rai, located on Thahaan Road (Kiak Kai), Dusit District, Bangkok. All parties concerned gave their consent to the agreement.

In due time, the National Assembly issued an invitation to the community of Thai architects to tender the New Parliament Building Design Competition, which resulted in a total of 131 designs submitted. The competition vied with each other in presenting creative design 2 ideas rooted in the Thai identity while displaying grace and harmony with the physical environment of the site. The National Assembly takes great pride in collecting those designs for publication in this book, New Parliament. The submitted design contesting for the honour so that this memorable chapter shall pass into the annals of Thai history.

Khon Kaen is located at the heart of the Northeastern region of the colorful, vibrant country of Thailand which is considered the "land of smiles". And for good reason: the friendliness and hospitality of the Thai people, 95 percent of whom are Buddhist, will enrich your experience visiting there. Khon Kaen is well known for the high-quality Mud Mee silk. The City has recently been officially certified by the World Craft Council (WCC) in 2020 to be the World Craft City for Madmee or Ikat silk. Historically, Khon Kaen is quite a new town, established a little over two centuries ago. However, prehistorically, this town located on the plateau has been home to various cultures as well as other fascinating creatures unknown to the modern world. The ancient cultures, traditions, and historical sites in this area have all contributed to shaping the local people and culture. Khon Kaen is the commercial and political center of northeastern Thailand featuring a number of upscale restaurants and hotels, as well as being the largest center of education, healthcare, and technology.

Khon Kaen University or KKU is a public research university in Thailand as well as the major educational hub of the Northeast of Thailand in which it was the first university established in this region and remains the oldest and largest university in the Northeast. It is a widely recognized university in Asia. KKU offers a wide range of programs: its comprehensive academic program offers 105 undergraduate majors, along with 129 master's degree programs, and 59 doctoral programs. Khon Kaen University was ranked 21st in Southeast Asia by Time Higher Education in 2009, and 4th in Thailand by The Office of Higher Education Commission.

Khon Kaen University Science Park is an important infrastructure for developing country. It supports research and development as well as incubates entrepreneurs and brings new technologies into economic system and provide a broad range of venue management services for conferences, exhibitions and corporate events. KKUSP provides facilities perfectly fit for hosting significant get-together events such as conferences, talks, seminars, and lectures. The venue has been fully equipped with high-standard facilities such as Wi-Fi connections, air-conditioning, and meeting facility equipment. 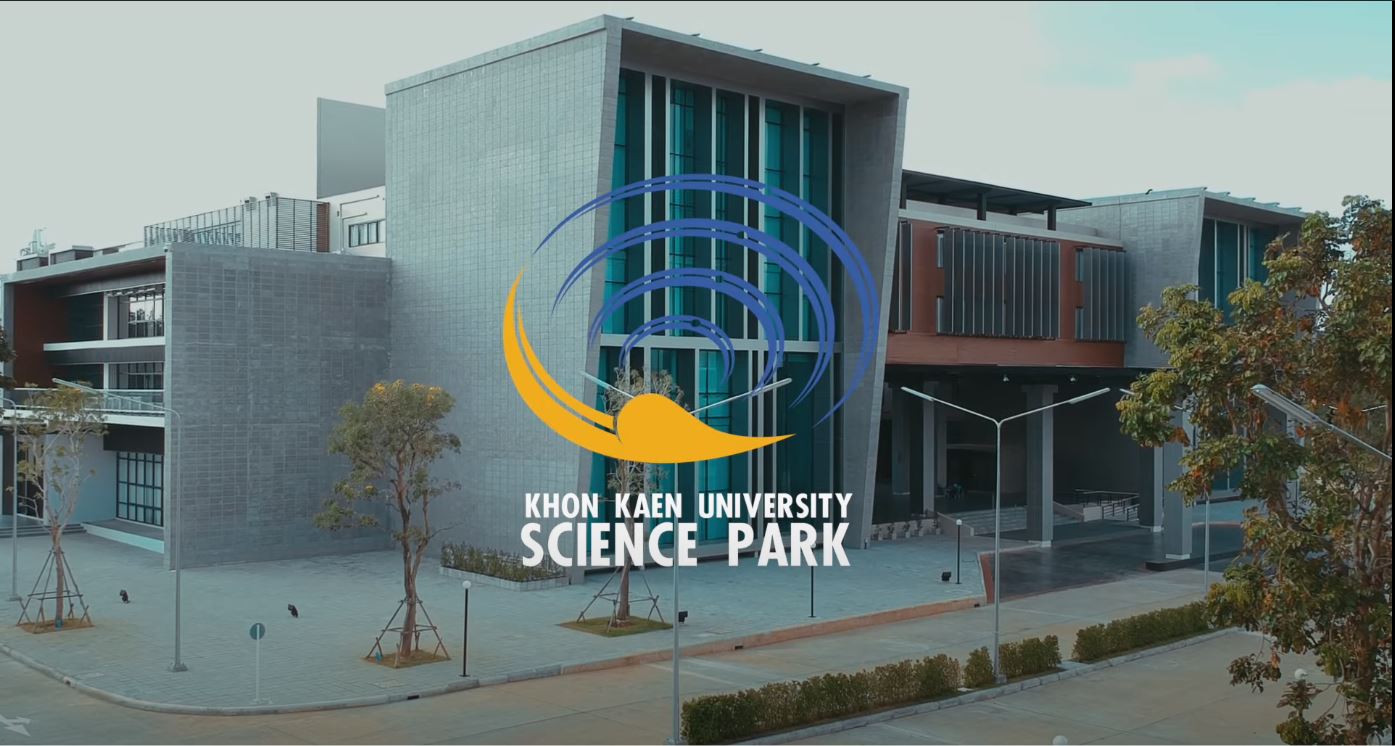